Sweet Melissa’s worth the drive (and the bridge toll) 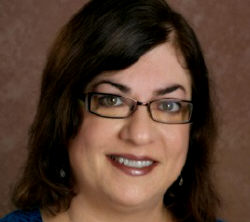 It wouldn’t occur to most of us mere mortals to combine watermelon, mozzarella, olives and spiced pecans then marry them with a delicate vinaigrette. Or to give tuna carpaccio an Asian flair with a dusting of Chinese five spice and a drizzle of miso dressing served over daikon and cucumber salad. Or to serve parsnip puree with brown sugar-glazed pork belly and spicy braised red cabbage.

But such innovative dishes do spring from the divinely creative soul of Melissa Talmage, the executive chef of Sweet Melissa’s Café.

Were you to look in the dictionary for the definition of a chef-driven restaurant, there’s sure to be a picture of Sweet Melissa’s, with Ms. Talmage painstakingly plating one of her unique dishes in the open kitchen. 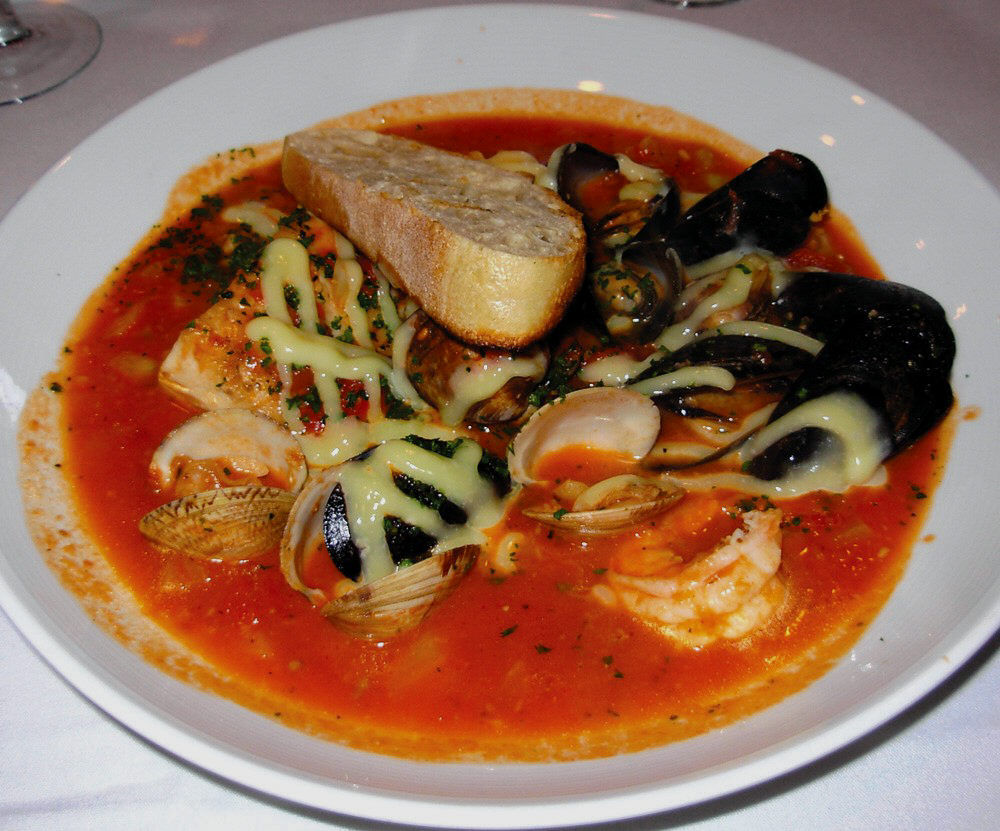 It’s not possible to characterize the food served here with the usual terms. It doesn’t fit neatly into any recognizable genre. Each dish, whether influenced by an Indian, Chinese, French or Caribbean palette, delivers intense and often surprising sensations to the most well-traveled taste buds.

Ms. Talmage calls her creations small plates, but that’s a relative term. Three of them comprise a meal likely to satisfy all but the heartiest eaters. For them, there are aptly named full-sized entrees.

On the May day when Ms. Levine sealed the deal with Ms. Talmadge, she called me and crowed, “I’ve got my female Thomas Keller!”

At the time I thought that perhaps she was overstating the case by likening Ms. Talmage to the guru of the small plate cuisine, the owner of Napa Valley’s renowned French Laundry and New York City’s Per Se. But Ms. Talmage does have impressive credentials with a degree from the French Culinary Institute and stints at Commanders Palace in New Orleans and Union Square Café in New York City.

Ms. Talmage, her husband and children arrived in Fort Myers just hours after Ms. Levine died of cancer. Upon landing at the airport and learning of her employer’s death, the intrepid chef headed straight to the restaurant, opening it as usual that night as anyone who knew Ms. Levine knows would have been exactly what she’d have wanted.

In retrospect, I’d have to say Ms. Talmage’s work ethic, talent and passion for excellence do bear a striking similarity to Mr. Keller’s. I also think that Ms. Levine died in peace knowing she’d left her beloved restaurant in good hands.

Since then, Ms. Talmage has made it her own, changing the name to Sweet Melissa’s Café and moving to a larger spot, the former La Vigna, which has been remodeled, relandscaped and re-energized. She’s been joined in the kitchen by chef Mike Walnic, who formerly headed up the kitchens of Toro in Fort Myers and Pearl in Cape Coral.

The Seussian whimsicality and tight spaces of Redfish Blufish are gone. Sweet Melissa’s has an expansive feel, with tables spaced well apart in the dining room that faces a brick-fronted open kitchen. Other options are to sit in the cozy bar that adjoins the dining room or on the new screened patio. While the dining room could use a few more wall hangings, the overall effect is soothing and understated, allowing the food and wine to take center stage.

From the yeasty artisanal bread and fruity olive oil, through salads, small plates and dessert, this was an exceptional meal. A multitude of wines available the glass or the half glass allowed us to tailor our choices to each course, further enhancing the experience.

Our server was not only quintessentially hospitable, he was conversant in both the menu and the wine list, offering to suggest wine pairings if we so desired.

Joined by two dining companions, I was able to taste about a dozen dishes from every part of the menu.

After an amusé of duck empanadas and scallops marinated in red wine, we feasted upon the aforementioned watermelon, mozzarella and olives salad, grilled octopus salad and the classic Redfish Blufish grilled hearts of romaine. I’m hard pressed to say which was best, although the watermelon was the most summery and refreshing. The grilled octopus was tender and seemed a natural match for watercress, pequillo peppers, cherry tomatoes and a lighter-than-it-sounds chorizo vinaigrette. The grilled romaine is basically a Caesar salad, but lightly charring the lettuce wedge lends a depth of flavor that changes everything. I love this salad.

slightly piquant, it was a perfectly balanced dish. A half glass of 2001 Nora Albarino paired well with both this and the carpaccio.

The pork belly’s savory flavor benefitted from its brown sugar glaze and the contrasting flavors and textures of spicy braised red cabbage and creamy parsnip puree.

A highlight of the meal was a half-sized order of Gulf fish stew that was so bountiful we thought there had been a mistake and we’d been served the full portion. Fresh scallops, shrimp, littleneck clams, mussels and fish came in a bowl of fragrant tomatosaffron broth.

Do not miss the homemade desserts. A trio of sorbets — grapefruit-rosemary, coconut and strawberry — looked gorgeous together and all had vibrant flavor and a smooth texture. Richer and far more decadent was the trio of pots de créme — butterscotch, chocolate and vanilla — each served with a spoon-shaped cookie stuck in the top. A warm banana strudel with a perfectly flaky crust, creamy caramel gelato and caramel sauce proves Ms. Talmage has impressive pastry chops, too. A taste of Pineau de Charentes dessert wine and Dow’s Port proved lovely accompaniments to the desserts.

Gone are the days when locals routinely headed to the islands for a special dinner out. But Sweet Melissa’s may singlehandedly spark a resurgence in the practice.

Melissa Donahue, executive chef WE ALL HAVE CERTAIN GO-TO RESTAURANTS THAT we know will consistently deliver great quality and top-drawer service time after time. My favorites list is dominated by independent spots run by chefs Read more…